Woollahra Council had been pursuing the redevelopment of the car park, which currently offers 400 parking bays across three levels, since the mid-2010s and had also considered the possibility of redeveloping the site itself without the assistance of a private sector partner.

In late 2020, it launched a detailed expression of campaign for the redevelopment of the site.

A development scheme presented by Fortis and Assembly have now been selected ahead of three other shortlisted proposals.

According to Woollahra Council general manager Craig Swift-McNair, the eventual mixed-use complex will be delivered at no financial cost to the council or ratepayers.

“This is a great result for the community, and will complement the significant improvements to Double Bay delivered in recent years by council, including an award-winning library, the highly-successful Kiaora Place redevelopment and ongoing revitalisation of the commercial precinct,” Swift-McNair said.

A new 380-space underground public car park will be included in the plans as well as additional parking for cinema, retail, commercial and residential tenants.

“The redevelopment of the Cross Street site represents a once-in-a-generation opportunity to rejuvenate the precinct, and positively impact the Double Bay centre,” Eve said.

“We look forward to working closely with the council and the local community over the coming weeks and months to deliver a vibrant cultural and retail precinct in the next few years.” 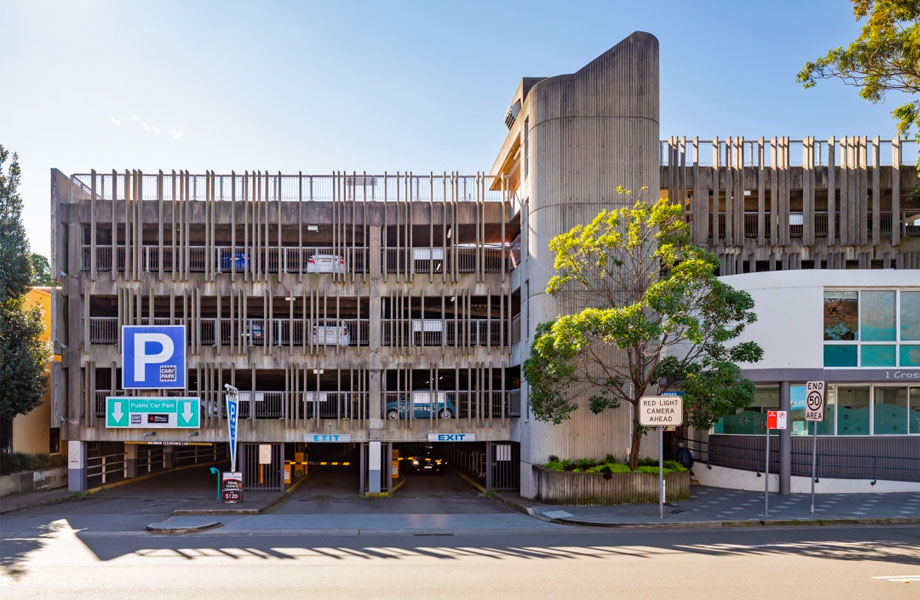 The joint venture partners will now commence the planning process that will involve community consultation at both planning proposal and development application stage.

Following the planning proposal and development application approval, it is anticipated the development will take three years to construct, commencing in late 2024.

Non-bank lender Pallas Capital, boutique property developer Fortis’ parent company, will fund the construction of the project, which adds to the $1.25 billion worth of Fortis projects currently under way in Sydney.

Assembly, which was set up in 2019 by former Westfield executive Michael Gutman, in conjunction with Lowy Family Group and Alceon Group, has invested in residential, large-format retail and childcare properties, with $300 million in gross assets on its books.

For Fortis, the development adds to its exposure in Double Bay, the affluent, harbourside suburb 4km from the Sydney CBD.

Late last year, Fortis made its fifth site acquisition in as many years, picking up 21-27 Bay Street for $10.6 million with plans to adjoin it with an existing neighbouring site, 21-27 Bay Street, which it bought in earlier in the year for $38.5 million.

The developer plans to construct a $130-million mixed-use development across the amalgamated site building on an existing development approval for a five-storey commercial project.

At another Double Bay site, 2 Guilfoyle Avenue, Fortis is undertaking a $6-million refurbishment of an existing building, adding three floors of boutique offices along with a retail-focused ground floor.